Many people consider badminton and tennis pretty similar, due to their common features. For instance, both sports involve players using a racket to send an item over a net that divides the court into two equal sides. 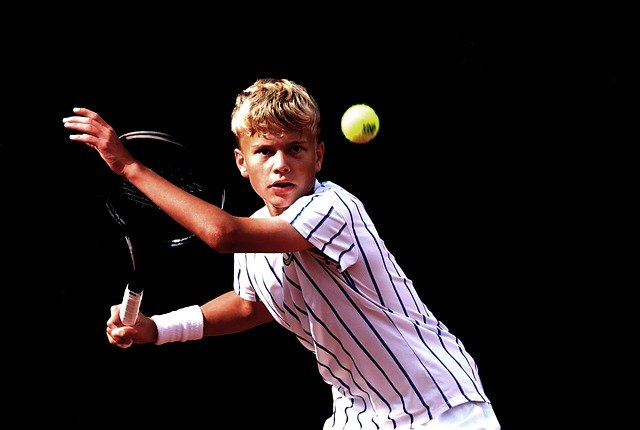 Nevertheless, there are many differences between the two sports. Getting to know them will allow you to see which one best suits you.

Even though both sports use rackets, badminton uses a plastic item known as a birdie or a shuttlecock, while tennis uses a heavier rubber ball with a fluffy fabric covering.

Both sports allow for single players competition as well as for “doubles,” in which two teams of two players each confront each other.

As opposed to tennis, though, badminton allows for up to six players in each competing team. If you want to enjoy a game with all of your family members or with a group of friends, badminton could be best for you.

In addition, the rules of the two games are different.

In tennis, players are allowed or even required to bounce the ball to the ground once per hit. In badminton, the birdie shouldn’t touch the ground during a volley.

Badminton and tennis can both be strenuous. Out of the two games, tennis has the largest court, being, therefore, more challenging from a physical standpoint. The net is set at different heights; 5 feet in badminton and much lower in tennis.

By getting familiar with these similarities and differences, you’ll be able to pick the right sport to make your new hobby or routine activity. To find out how much does a padel tennis court costs see here.

Rackets are extremely important in both games. Badminton and tennis use rackets of different styles and weights.

Tennis rackets may weigh anywhere between 255g and 365h. Among the world’s most famous players, Roger Federer uses a 365g racket, while Murray prefers a 345g one.

The penetration rate is a measure of a sport’s popularity worldwide. You can calculate it by dividing the number of players by the total population in the world.

If you take a closer look at tennis, you’ll see that this sport is extremely popular and cherished in Europe, Australia, and the United States. Badminton is way lower on this scale.